Back in 2007, the iPhone was revolutionary. But what about using that same phone in 2017? Wall Street Journal's Joanna Stern locked up her iPhone 7 and attempted to make it through the day.
Comments

John Gruber nails the excitement and anticipation we all felt back then. Simply monumental.

Those with private insurance will experience higher premiums and higher deductibles, with lower tax credits to help working families cover the costs, even as their plans might no longer cover pregnancy, mental health care, or expensive prescriptions. Discrimination based on pre-existing conditions could become the norm again. Millions of families will lose coverage entirely. Simply put, if there’s a chance you might get sick, get old, or start a family – this bill will do you harm."
Comments

After hurdling several delays, "Star Trek: Discovery" gets a premiere stardate set for this fall, when the prequel series will take off with a new crew. 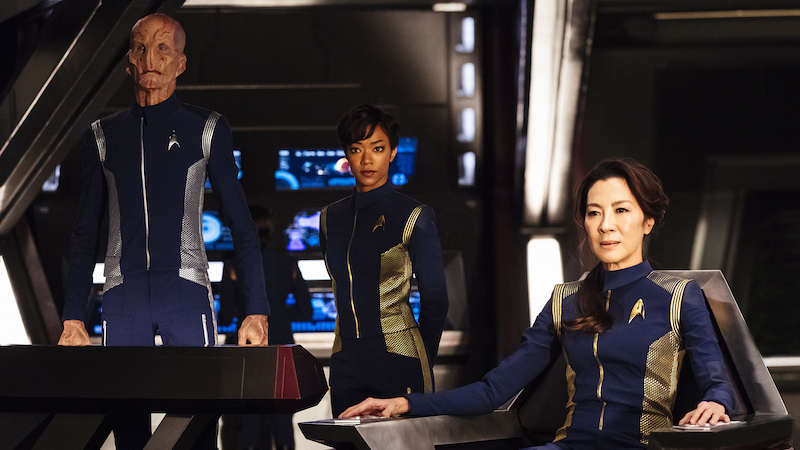