April 18, 2017, 08:00 PM Business, Education, Politics, Technology, Via Social Media
Steve Ballmer, former CEO of Microsoft today unveiled a database and a website that he and a small army of economists, professors and other professionals have been assembling as part of a stealth start-up over the last three years called USAFacts. The database is perhaps the first nonpartisan effort to create a fully integrated look at revenue and spending across federal, state and local governments.

We are currently building a first-of-its-kind platform to help interested citizens learn the facts about government in a comprehensive, nonpartisan way.
Comments

Kathrine Switzer ran the Boston Marathon in the same bib number that a race official tried to rip off her in an iconic photo from the 1967 race. 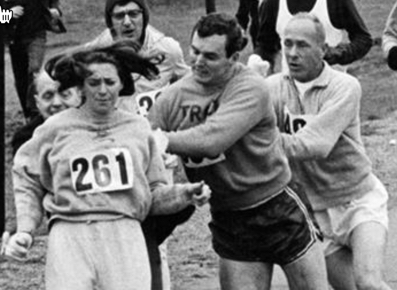