Republicans in Congress just voted to reverse a landmark FCC privacy rule that opens the door for ISPs to sell customer data. Lawmakers provided no credible reason for this being in the interest of...
Comments

March 19, 2017, 01:34 PM History, News, Via Social Media
Breslin was an amazing writer and story-teller. Enjoyed his straight-forward prose in the local newspapers for many, many years when I lived in NYC. He grew up in the Richmond Hill section of Queens, where my family and I also lived for many years. Rest in peace.

With prose that was savagely funny, deceptively simple and poorly imitated, Mr. Breslin created his own distinct rhythm in the hurly-burly music of newspapers. 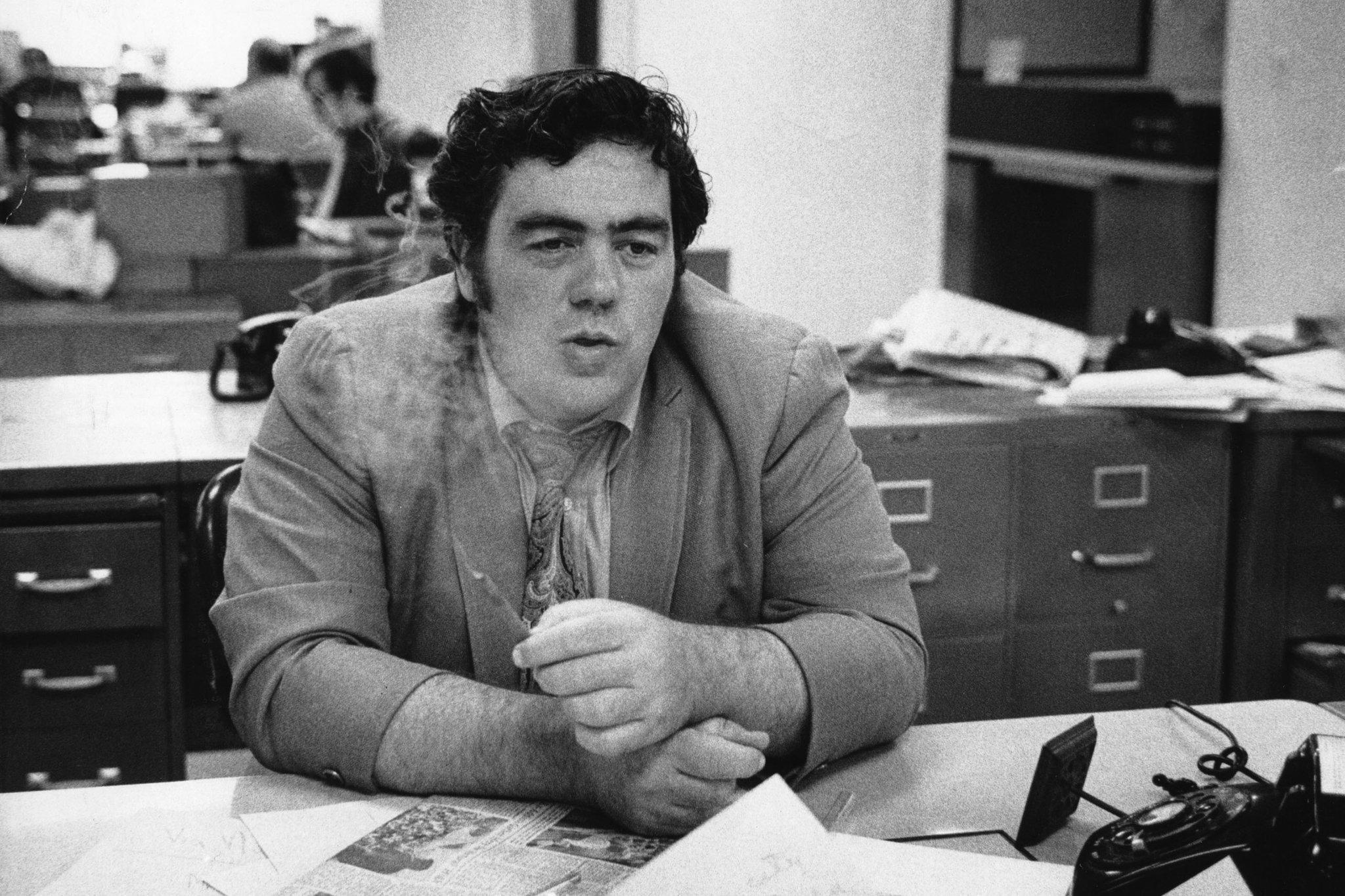 – before mum rushes in to save the day. Professor Robert E Kelly was discussing the impeachment of South Korean president Park Geun-hye when his children...

What were Republicans thinking? Were they even thinking?
Comments

March 05, 2017, 12:34 PM News, Politics, Via Social Media
This is all a distraction and simply subterfuge and misdirection to pull focus off the Trump administration's alleged dealings with Russian operatives. He literally pulled this one out of his ass.