The Second Lives of Pussy Hats

One year later, these Women’s March symbols have found new purpose as stuffed toys and talismans (when they’re not being worn, that is). 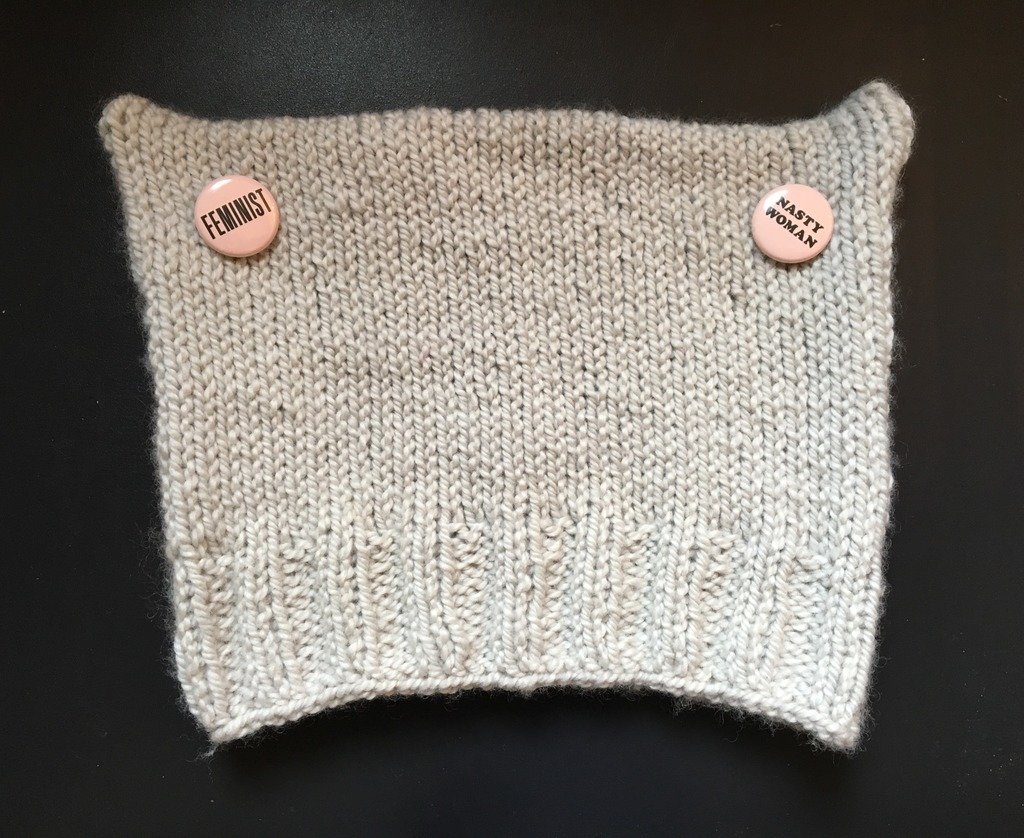 January 15, 2018, 10:55 AM History, Holidays, Society
"We have learned to fly the air like birds and swim the sea like fish, but we have not learned the simple art of living together as brothers," Martin Luther King Jr. in his 1964 Nobel Peace Prize acceptance speech. 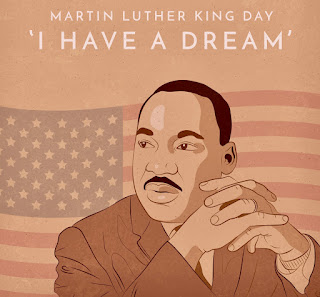 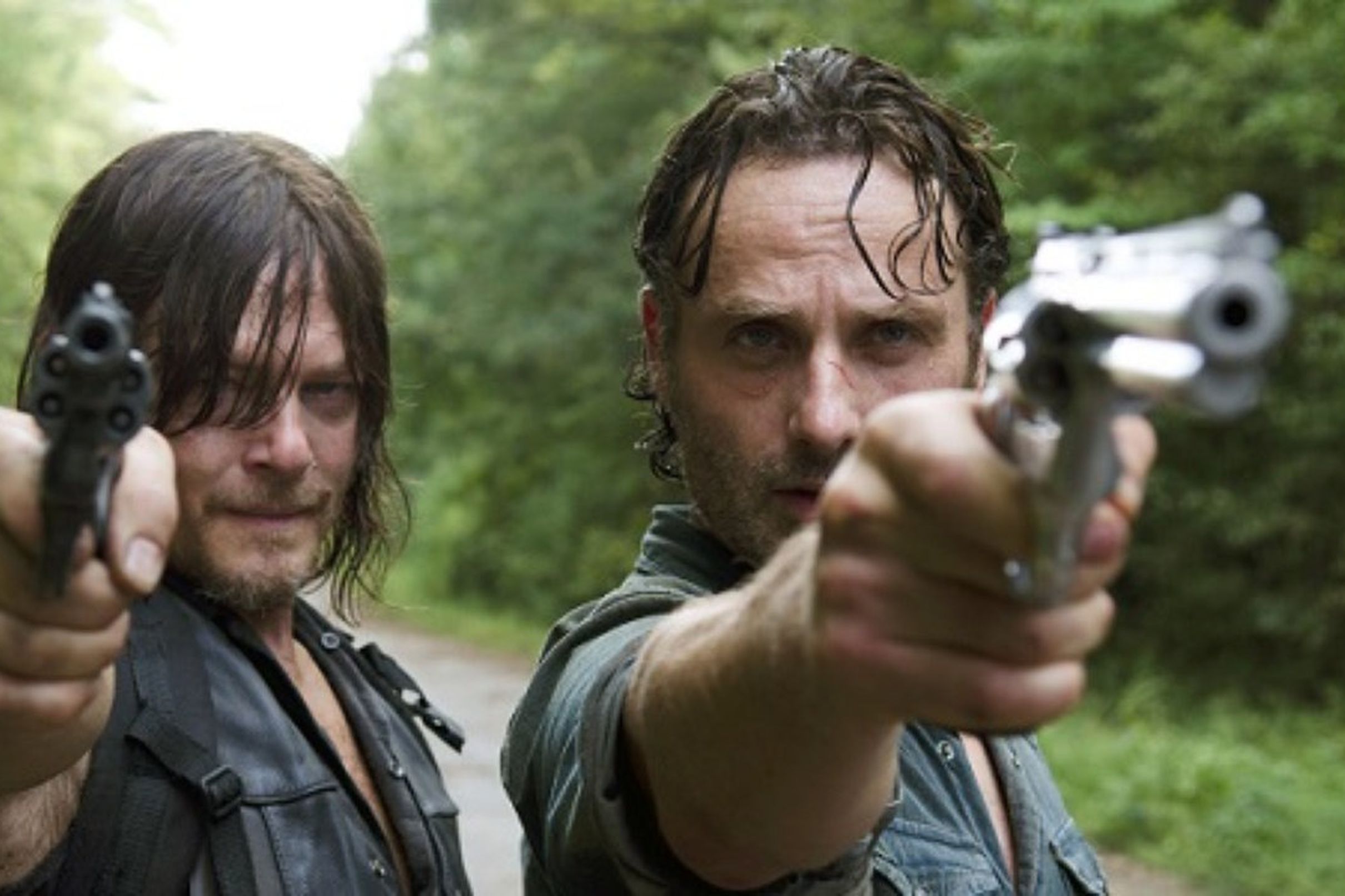 January 07, 2018, 12:27 PM Education, Finance, Via Social Media
Smart way to invest via an app. Very good for those that are young and don't already have investments.