Americans advance a lot of theories for why they have so many more gun deaths than other countries do. The answer is lying in plain sight.
Comments 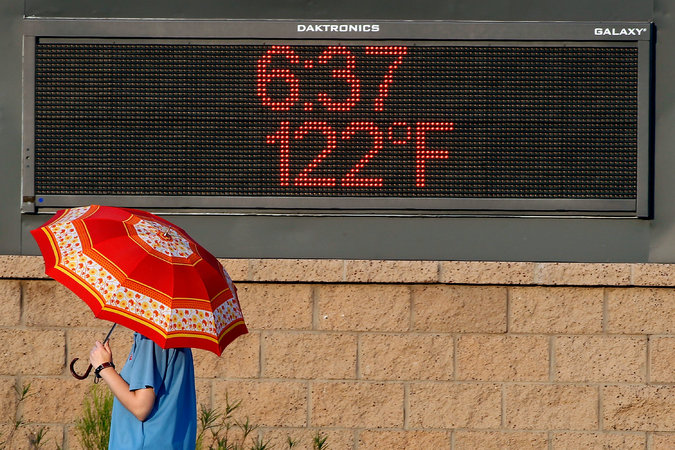