As we approach the one-year anniversary of the election, writers and artists propose solutions that could repair the underlying problems bedeviling our system.
Comments

October 25, 2017, 03:06 PM News, Politics, Society, Sociology, Via Social Media
Too many factors to weigh to answer that question. Where do you live? What's the cost of living in your local county? What do you pay in state, sales, property and other taxes? How large is your family? What is the job and business climate? How are the schools?

The majority of Americans — 62 percent — identify as middle class, but there's a lot of debate about what, exactly, that means.
Comments 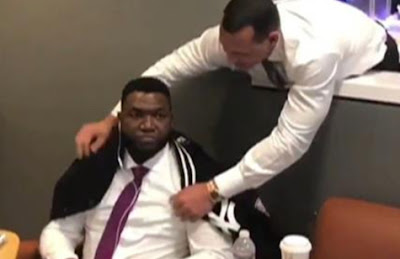 October 12, 2017, 03:02 PM News, Politics, Via Social Media
If any of what's supposedly in her book is true, it explains a lot about his kids and confirms how much of a douche-bag of a parent he is.

Opinion | The Trumps, the Poodle, the Sex Scandal