History has its eyes on Trump officials and members of Congress who know better, but are staying silent. 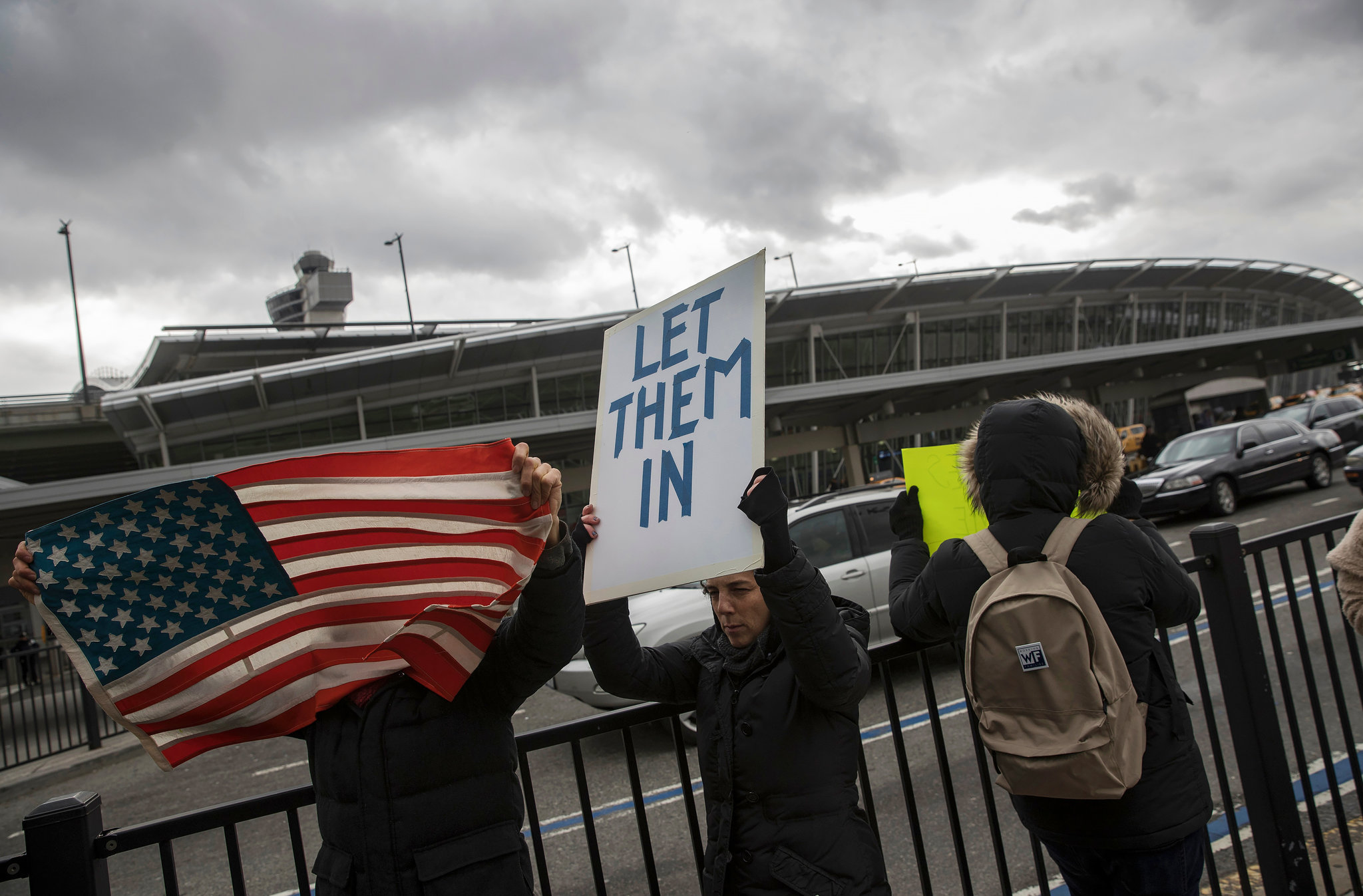 We gave Donald J. Trump a presidential makeover—because somebody has to. 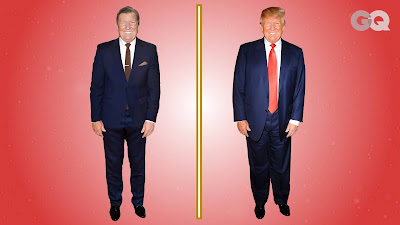 January 21, 2017, 01:49 PM Education, Health, Personal, Politics, Sociology, Via Social Media
Decided to put my $$ where my mouth is. I sent a donation to Planned Parenthood. I encourage you to do the same:

We all deserve the right to make our own health care choices. That's why I just joined Planned Parenthood in the fight to make sure everyone can access the care they need, no matter where they live, no matter what. Stand with us.
Comments

Women’s Marches Around the Nation

Where Women’s Marches Are Happening Around the World

The Women’s March on Washington is expected to be the largest inauguration-related demonstration in United States history. 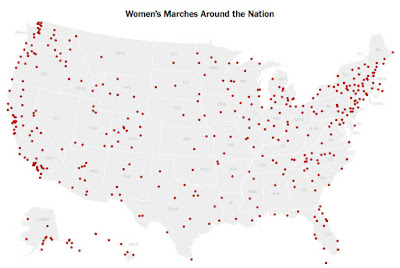 January 15, 2017, 11:52 AM Health, Industry, Politics, Society, Via Social Media
According to the CBO, "repealing major provisions of the Affordable Care Act, while leaving other parts in place, would cost 18 million people their insurance in the first year and could increase the number of uninsured Americans by 32 million in 10 years, while causing insurance premiums to double over that time."