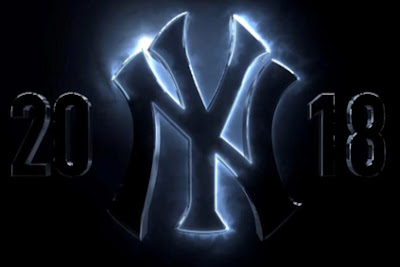 Perhaps the most anticipated Opening Day lineup this season has made landfall, as the Yankees announced their batting order via the team's official Twitter account Wednesday. Reigning American League Rookie of the Year Aaron Judge will bat second, followed by reigning NL MVP Giancarlo Stanton.
Comments

March for Our Lives

March for Our Lives: Crowds begin to gather for rally against gun violence in nation’s capital 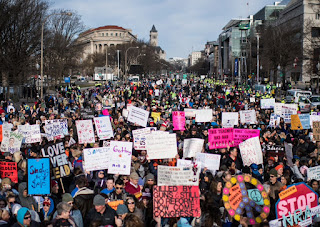 With events planned all weekend, the youth-led rally looks to take over Washington as hundreds of thousands of activists flood in.
Comments In arts and literature, 'Afrolatinos are often overlooked,' the author says.
Comments

February 21, 2018, 03:13 PM Politics, Via Social Media
"Trump is either hiding something so threatening to himself, or he’s criminally incompetent to be commander in chief"

Opinion | Whatever Trump Is Hiding Is Hurting All of Us Now

He either believes Putin’s denials, or more likely, is afraid of what the Russians have on him.
Comments

How to Break Up With Your Phone

How to Break Up With Your Phone 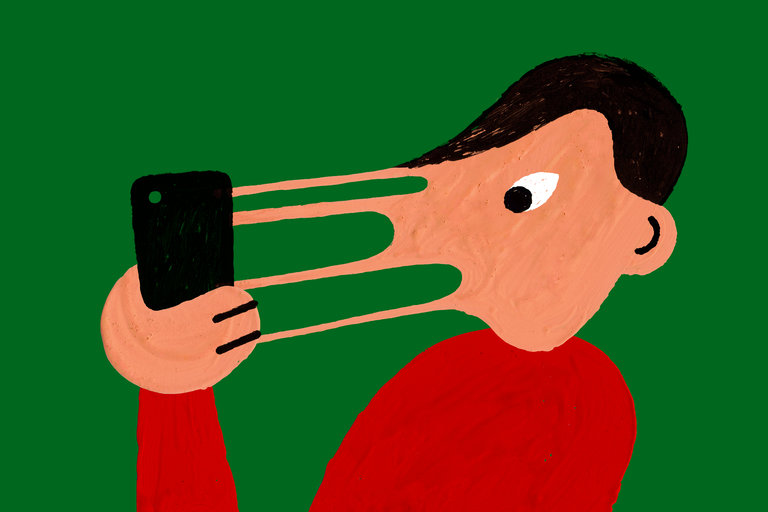