Apple's iBeacons system will enable purchases, contextual marketing, automated check-ins and much more. And it's closer than you think.
Leave a Comment or Reply

E-ZPasses Get Read All Over (Not Just Toll Booths)

Always thought they could track us this way.

A New Jersey man did an analysis of the many ways his car could be tracked and stumbled upon something rather interesting: his E-ZPass, which he obtained for the purpose of paying tolls, was being used...
Leave a Comment or Reply 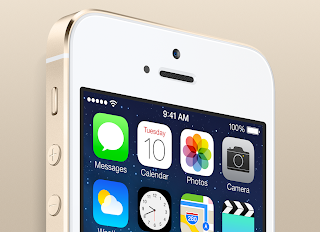 How cool are these for only $4? 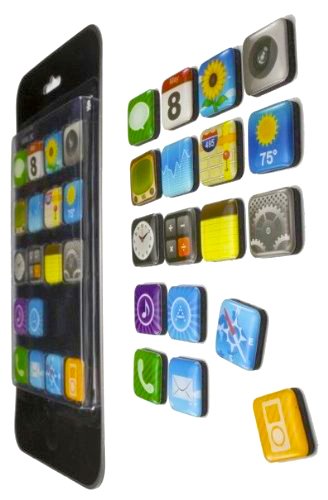 Question: What is killing off bees? Answer: Humans

The Environmental Protection Agency has unveiled new labels that prohibit the use of some of the controversial pesticides containing...
Leave a Comment or Reply

Expecting the Unexpected From Jeff Bezos

At Amazon.com, he has upended industries. Now he promises change at The Washington Post. If his history is a guide, he will have all the laughs.