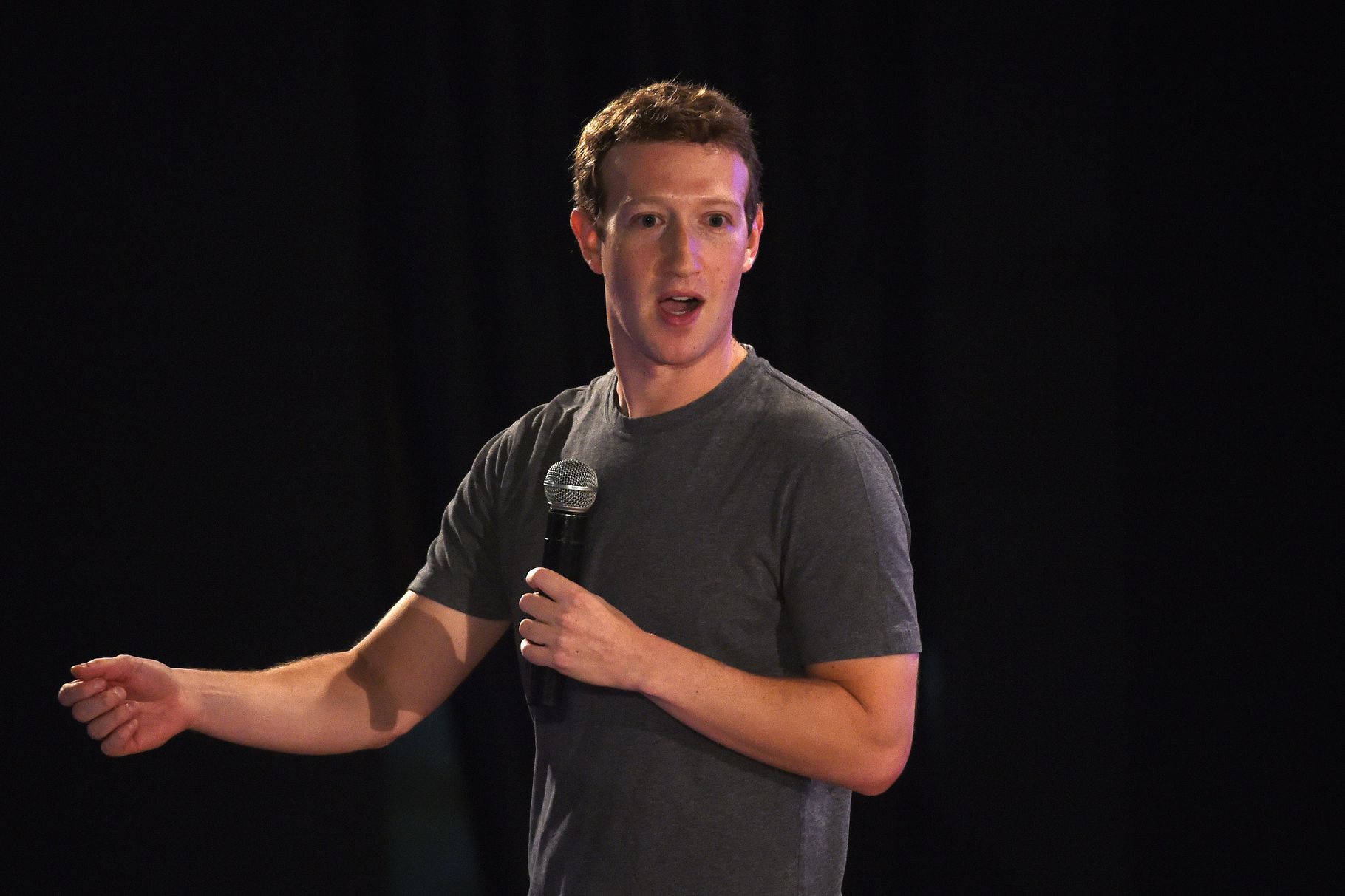 How you can help Puerto Rico

Want to help? Here's information on how you can.

Nearly all of the Puerto Rico's 3.4 million residents need assistance recovering from the storm. Here's how you can help.
Leave a Comment or Reply

Our backyard waterfall is back up in 2017

Exactly 4 years ago today I snagged my first major league foul ball while celebrating my birthday at Yankee Stadium. 😀👍 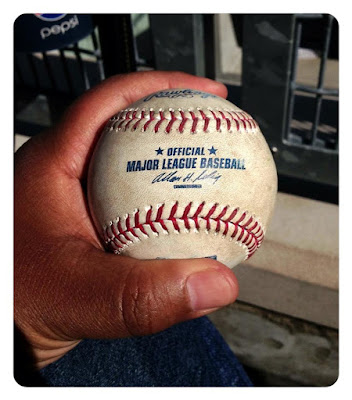 Decided to put my $$ where my mouth is. I sent a donation to Planned Parenthood. I encourage you to do the same:

We all deserve the right to make our own health care choices. That's why I just joined Planned Parenthood in the fight to make sure everyone can access the care they need, no matter where they live, no matter what. Stand with us.

‘On the Waterfront’ Endures

My late father worked as a longshoreman on the New York waterfronts and piers for many years from the 1950s through the 1970s. He had a strong back as it was all done by hand with hooks and brawn. Now it's all mechanized with cranes and fork lifts.

Along New York Harbor, ‘On the Waterfront’ Endures

Much has changed since the days when mobsters controlled the waterfront, but investigators say organized crime still has a presence there. 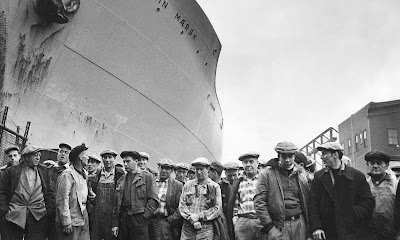 Words women use when in a relationship with men.

"Fine" : This is the word women use to end an argument when they are right and you need to shut up. Walk away slowly and retreat to the man-cave. You do have a man-cave, right?

"Five Minutes" : If she is getting dressed, this means a half an hour. Five minutes is only five minutes if you have just been given five more minutes before helping around the house.

"Nothing" : This is the calm before the storm. This means something, and you should be on your toes, because it is not a good sign. Arguments that begin with nothing usually end in "Fine".

"Loud Sigh" : This is actually a word, but is a non-verbal statement often misunderstood by men. A loud sigh means she thinks you are an idiot and wonders why she is wasting her time standing here and arguing with you about nothing. (Refer back to #3 for the meaning of nothing.)

"That's Okay" : This is one of the most dangerous statements a woman can make to a man. That's okay means she wants to think long and hard before deciding how and when you will pay for your mistake. Find a good hiding place, perhaps the man-cave.

"Thanks" : A woman is thanking you, do not question, do not smile or faint. Just say you're welcome and back away slowly. Find the man-cave.

"Whatever" : This is a women's way of saying F@!K YOU! Back away slowly, then run to the man-cave.
Leave a Comment or Reply

All that needs to be said.

I do not respect this president-elect. Count me among the resistance.

Why I'm With Her

I imagine it’s not much of a surprise to learn that I plan on voting for Hillary Clinton next week. I haven’t necessarily been a fan, but I have been consistently anti-Trump for as long as he’s been a viable candidate.

I do not believe — as many extremely intelligent and thoughtful and progressive people I genuinely respect happen to believe — that Hillary represents the lesser of two evils. I believe she’s flawed, hawkish, and can be ruthless. And I’m very well aware she’s done her fair share of bad things.

I also believe she’s very competent. In both good and bad ways. I believe she's insanely qualified for this position. I believe she has grown. Whether that growth is politically motivated or not doesn’t matter much to me. I just care that it exists. And I believe she’s the only adult left standing after an insanely long campaign.

But this isn’t why I’m voting for her.

I’m voting for her because I do not want to live in an America where the type of people who fervently and unconditionally support Trump — who exist so motivated by and permeated with hate and fear and loathing — have a reason to be optimistic about their beliefs.

I also want to somehow convince them to not hate me and people who look like me. Because the America I know and grew up believing in simply shouldn't allow hateful beliefs to flourish. We are better than that.

I still can't believe the ugly, hateful and ignorant things he has said.

15 years later the memories are still so tragically vivid.

Video — raw, chaotic and nearly inconceivable — offers a rare look into a day that continues to haunt the nation 15 years later.
Leave a Comment or Reply

According to this quiz I am 91% Democratic. Which political party do you side with?

Your beliefs on Science, Healthcare, the Environment, Social, and Domestic Policy side you mostly with Democrats. You are most concerned about Medicaid, Global Warming, Military Spending, Gun Control, and SCOTUS.
Leave a Comment or Reply

Getting the Snow Blower Going on President's Day

Temperature in the teens, time to throw some firewood on the hearth.

Enjoying this pretty city for the next couple of days.
Source:
Cooperstown, NY Official Site - Vacation Guide to Cooperstown & Oneonta
Description:
Home to the National Baseball Hall of Fame, Cooperstown offers a variety of lodging options, events, and attractions for all ages!
Leave a Comment or Reply

Temperature dropped today, time for the warmth of a fireplace.

Watching the waves at Kennebunkport, Maine 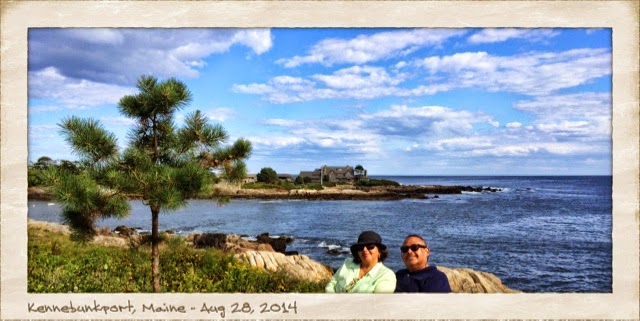 Making dinner in the backyard 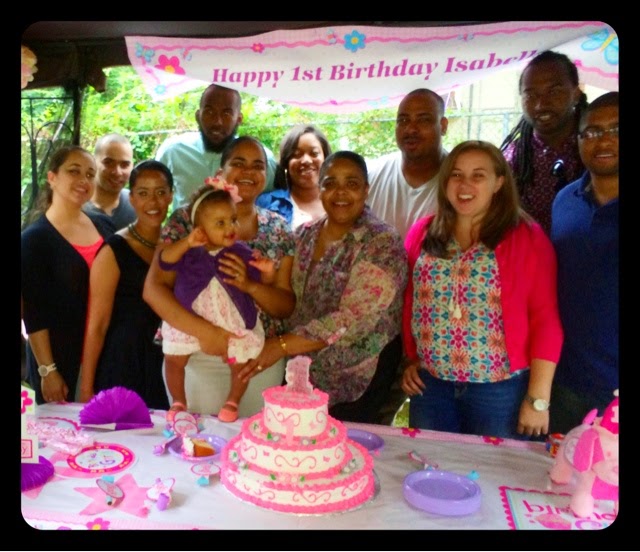 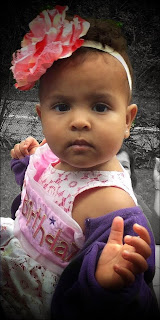 The rhododendrons are blooming. 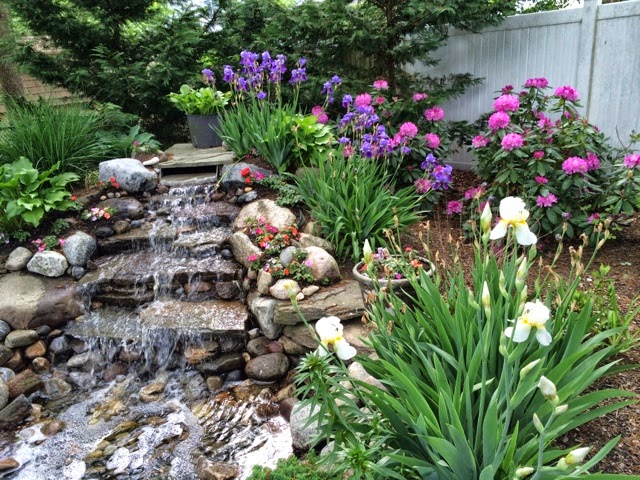 Our waterfall is running again. Sounds so relaxing. 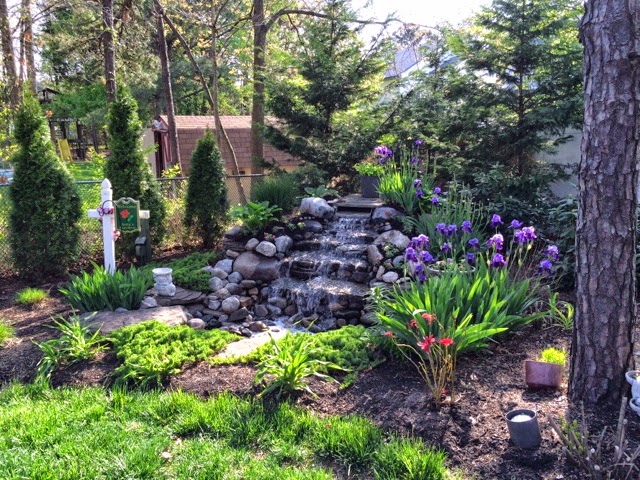